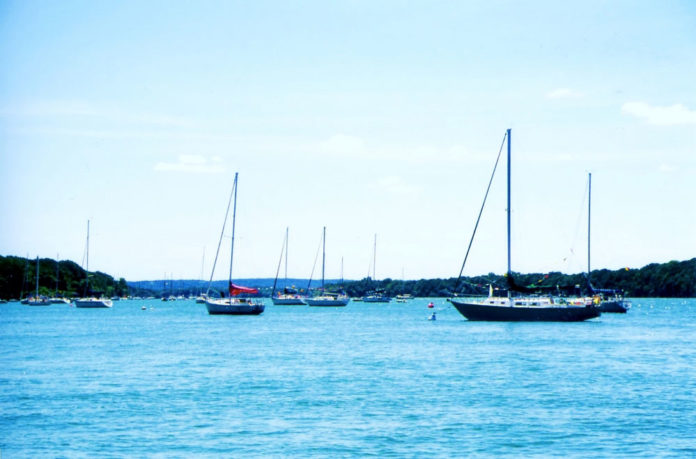 A sober living home in Lewiston, New York faced questions from multiple groups at a town forum after it was discovered that it had been operating in a residential neighborhood for a little under a year.

More than 30 people attended a Lewiston community board meeting last week to discuss the house.

Oxford House, a nationwide nonprofit that runs the home, addressed the concerns that residents had. An official from Oxford House illustrated that people who are concerned about how the sober living home is run can look it up online to ease any concerns they may have.

Meeting attendees consisted of Oxford House representatives, supporters and residents as well as local residents and opponents to the sober living home.

Oxford House started in 1975 with the very first sober living home being located in Silver Spring, Maryland. Oxford House does not buy the facilities it uses for addiction recovery services opting to rent each house that is used.

Oxford House’s entire purpose is to run a structure of self-supporting and drug free sober living homes. The number of people staying in each house can range from six to 15 with some facilities being for men and others that take women and children. There are over 2,000

Oxford Houses in the U.S., Canada and Australia, often with houses within a 100-mile radius of one another.

When there are three or more Oxford Houses within a 100 mile radius, it is called an Oxford House Chapter. Each chapter has a representative speak for them at community meetings as well as meet with other representatives once a month.

With the exception of donations, the nonprofit usually pays for maintenance expenses for its locations.

One resident questioned why neighbors had not been informed about the facility.

Another resident expressed appreciation for the addiction recovery home because it helped people struggling with substance use disorders.

An officer from the Lewiston Police Department stated that his department did not foresee any problems coming from the sober living home and there was no need to monitor it.

There is only one official addiction treatment provider in Lewiston, according to the 2017 National Directory of Drug and Alcohol Abuse Treatment Facilities. Along with this house in Lewiston, there are three additional Oxford House locations in Niagara Falls and one in Lockport, totalling five homes in Niagara County.

According to the New York State Department of Health, 37 drug-related overdose deaths occurred in Niagara County in 2017 and more than 800 patients were admitted into substance abuse treatment programs. Emergency medical services, law enforcement and opioid prevention programs administered 84 doses of naloxone in the county during the past year. Article Name
Lewiston Sober Living Home Addresses Questions at Community Meeting
Description
A sober living home in Lewiston, New York faced questions from multiple groups at a town forum after it was discovered that it had been operating in a residential neighborhood for a little under a year.
Author
Robert B Hayek
Publisher Name
Addiction Now