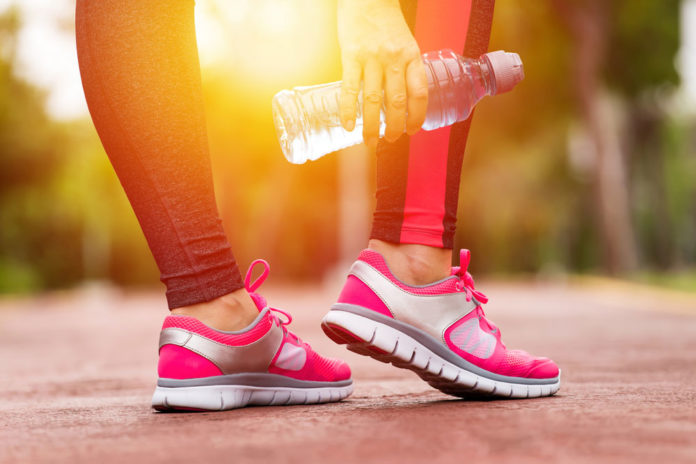 Substance abuse treatment could be aided by aerobic exercise, according to a new study conducted by researchers from the University at Buffalo Research Institute on Addictions (RIA).

The researchers located a key mechanism in how cardio can have an effect on the brain, which may have a later impact on prevention techniques for substance abuse. Cardio has already been linked to mental health benefits but now this study has indicated that it could also help treat substance use disorders.

The exercise rats were placed on a treadmill at 10 meters a minute for five days a week for six weeks. The sedentary rats were kept in their cages. After the trial was completed, the rats were euthanized and their brains were tested to see the results.

The tests revealed that the levels of dopamine — the neurotransmitter that dictates the brain’s sensory motions and decision making  — in the exercise rats had been reduced. The researchers concluded that cardio causes changes in the pathways of the brain that could also lead to a reduction in needing substances.

Panayotis Thanos, a senior research specialist at RIA and the main author of the study, indicated that numerous studies have indicated that cardio is effective at preventing substance use disorders and relapses.

He stated that they intend to identify the underlying neurobiological mechanisms that affects the brain’s responses to cardio and to a person’s substance use disorder.

It is still early to determine if cardio can affect humans the same way it did the rats. Drinking too much alcohol can lead to dopamine levels falling, which, in turn, can lead to more drinking as people attempt to alter their mood.

This development may be huge for Erie County, which has struggled with drug abuse.

Buffalo has implemented other programs that assist people who need substance abuse treatment, including mobile units.

BestSelf Behavioral Health, a mental health and substance abuse treatment center, recently begun using mobile units which are equipped to provide opioid addiction treatment via webcam or in person. The company equips two vans, with each vehicle carrying three people – a nurse, a therapist and a peer-recovery specialist. The most important factors of relapse to drug abuse

Board Votes Against Addiction Treatment Center in Greenleaf Township