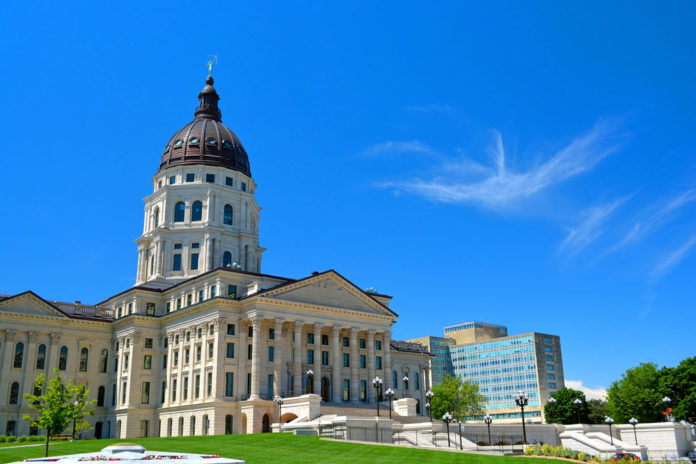 Approximately $30 million in federal grants have been awarded to different state agencies.

In a press release, Colyer — who also earned a medical degree from the University of Kansas — stated that the health of Kansas residents is a main concern and that the monies provided will specifically target the state’s opioid crisis.

KDHE was awarded more than $2.4 million in grant funds. The department plans to allocate $1 million toward bolserting community health organization efforts. The remaining amount will be used for various projects including developing a naloxone survey to determine if law enforcement officers are properly equipped in the event of an overdose; improving emergency medical services personnel training; educating local health department staff to utilize the Substance Abuse and Mental Health Services Administration’s ‘Screening, Brief Intervention and Referral to Treatment Services’ model; and expanding partnerships between the state Department of Corrections and local addiction treatment centers to offer medication-assisted treatment (MAT) for individuals in the state’s prison system, in accordance with Senate Bill 123 from 2003.

In order to help coordinate local and state efforts, Colyer appointed Dr. Greg Lakin as the State’s Central Authority on Substance Use. Lakin also serves as the KDHE State’s Chief Health Officer. Lakin’s nomination was recommended by the Governor’s Substance Disorders Task Force, which was established in March to address gaps in addiction treatment and prevention.

According to a KDHE report, 310 drug-poisoning deaths occurred in the state in 2016 and over 1,330 drug-poisoning fatalities were recorded between 2012 and 2016. KDHE officials noted that prescription opioids have been the leading cause of drug-related deaths in the state since 2005. Heroin, methamphetamine and benzodiazepine overdose deaths have been increasing since 2010.