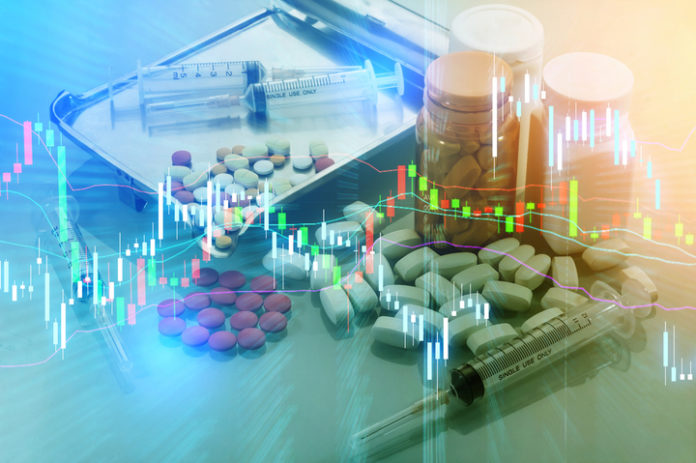 Although opioid prescriptions declined year to year from 2010 to 2015 nationwide, their accessibility either continued steady or increased in more than half of all counties in the U.S., according to data collected by the Centers for Disease Control and Prevention.

The report also revealed that the number of opioid prescriptions is still three times as high as the rates documented in 1999 — the year statisticians identified the first signs of what would become the opioid epidemic.

“Although the amount of opioids prescribed has decreased in some areas of the United States since 2010, the amount of opioids prescribed remain substantially elevated compared to years prior to 2000, putting the U.S. population, especially those in high prescribing counties, at continued risk for opioid use disorder and overdose,” said Dr. Gery Guy, lead analyst of the report and health economist at the CDC.

The government paper also uncovered a picture of mixed results concerning nationwide efforts to stave the pain-killing prescriptions; the U.S. had approximately 33,000 opioid-related deaths in 2015.

Analysts organized the counties in relation to the average amount of opioid prescriptions per person, which was measured in morphine milligrams.

“Individuals can consider non-opioid options for pain management, take medicine exactly as prescribed, store prescription opioids in a secure place, out of reach of others — including children, family, friends, and visitors — dispose of medications properly as soon as the course of treatment is done, and get help if they are having trouble controlling their opioid use,” Guy said.

He added that nonopioid therapy is favored for chronic pain outside of active palliative, cancer and end-of-life care.

“Before starting opioids to treat chronic pain, patients should consider ways to manage pain that does not include opioids, such as nonopioid medications — acetaminophen or ibuprofen — cognitive behavioral therapy, exercise, and physical therapy,” Guy said.

These counties also had a higher predominance of… (continue reading)

Summary
Description
Although opioid prescriptions declined year to year from 2010 to 2015 nationwide, their accessibility either continued steady or increased in more than half of all counties in the U.S., according to data collected by the Centers for Disease Control and Prevention.
Author
Cesar Gamboa
Publisher Name
Addiction Now