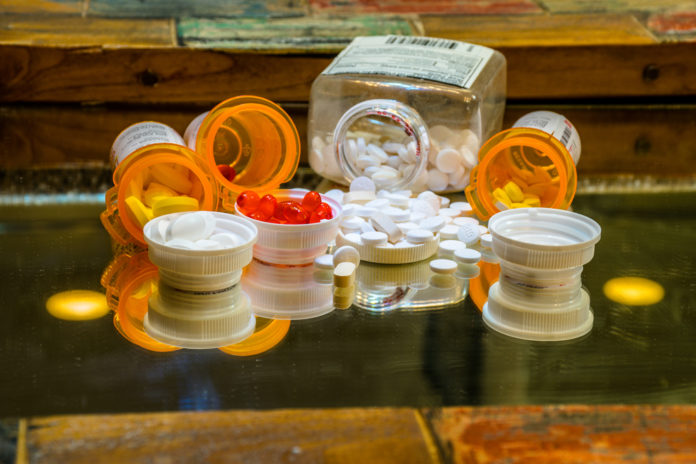 After years of the ongoing opioid crisis, doctors are being held accountable for overprescribing opioid painkillers. Some have even been convicted of murder.

Under the Controlled Substances Act, the Drug Enforcement Administration (DEA) is increasingly prosecuting physicians who knowingly and intentionally prescribed opioids and other drugs outside the usual course of medical practice or for nonmedical purposes. From 2011 to 2014, actions by the DEA against physicians quadrupled, according to the National Practitioner Data Bank.

In 2015, Dr. Hsiu-Ying Tseng was the first doctor convicted of murder after prescribing painkillers to a patient she knew was exhibiting addictive behaviors. She was sentenced to 30 years to life in prison by a Los Angeles judge.

But according to the American Journal of Medicine, Tseng continued to prescribe opioids in the same manner after she was alerted by authorities over a dozen times that her patients had died.

The Centers for Disease Control and Prevention finalized a list of recommended practices to help physicians navigate assessment and management of the risks and benefits of opioid prescribing for chronic pain designed to mitigate clinical and legal risks in March 2016, and Tseng did not meet the “reasonable prudent physician” standards.

A doctor from Texas named Howard Gregg Diamond is also facing charges for illegally distributing opioids in connection with at least seven deaths —the events are described in an indictment from the Eastern District Court of Texas.

Many of the people who overdosed were prescribed multiple powerful drugs by Diamond, as described in the indictment. It goes on to state that Diamond was unlawfully obtaining money from Medicare through misrepresentations and violations of Medicare rules.

Another doctor from Oklahoma, Dr. Regan Nichols was charged with five counts of second-degree murder for prescribing… (continue reading)

Addiction and recovery: A family affair