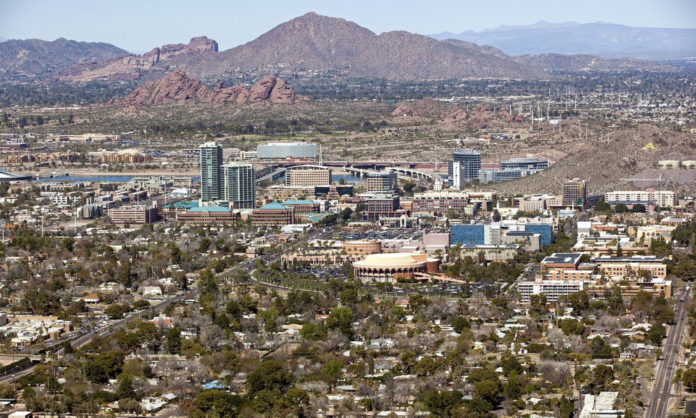 The legal drinking age in the U.S. is 21 but youths make up 10 percent of the national drinking  population. Adolescents who experiment with alcohol are more likely to develop an alcohol abuse problem in the future.

Drinking patterns among teenagers in the U.S. have declined over the last decade but it’s still a large scale issue.

In 2017, 33 percent of 12th graders reported being drunk in the past month while 17 percent admitted to binge drinking, according to data from the National Institute on Drug Abuse (NIDA)

NIDA also reported that 20 percent of 10th graders stated that they had been drunk in the last month while 10 percent reported binge drinking.

Their report on eighth graders indicated that eight percent had been drunk in the last month while four percent binge drank. It highlighted that 57 percent of the adolescents who drank obtained alcohol from family or friends while 35 percent of them reported that the beverages they consumed belonged to their parents.

NIDA  indicated that 69 percent of adolescents attributed their choice to start drinking to their parents.

There is great urgency to prevent adolescent drinking to avoid excessive drinking in adulthood.

In Arizona, 15.6 percent of adults were reported to be binge drinking in 2016. Now researchers at ASU have developed a very effective program to help combat underage drinking.

The Bridges Program focuses on students and their families. It uses evidence-based approaches to help students keep their focus on school without the pressures of using drugs or alcohol.

NIDA finances Bridges and now ASU has partnered with Title 1 schools to repackage the original program to implement it as a cost-effective and maintainable platform in Arizona and across the U.S.

Nancy Gonzalez, foundation professor of psychology at ASU, stated that middle school students and the families who participated in school activities were less likely to develop alcohol abuse five years later. She stated that adolescence is a vital time for the development of addictions.

To start the Bridges program, seventh graders were recruited along with their parents to participate. They were usually presented with two choices: participating in an assigned control group where they would later complete a workshop or in nine interactive sessions.

The parents and students learned new skills during each session, such as good listening practices and how to discuss challenging topics, and they later practiced these skills as a family.