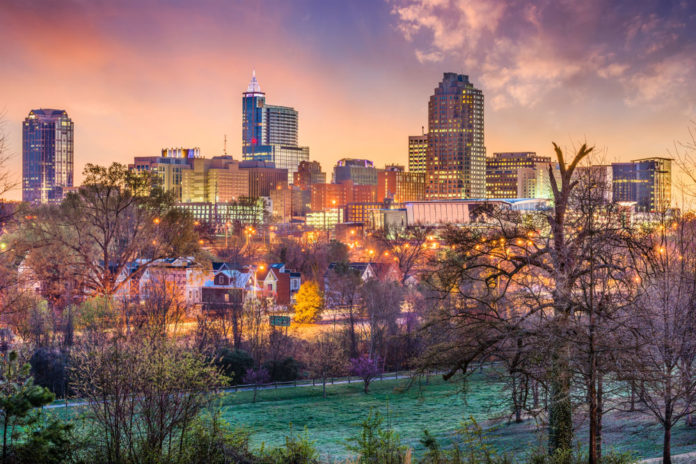 The first drug addiction recovery high school has recently been scheduled to open in Raleigh, North Carolina in 2020.

The school aims to provide an alternative for teens who struggle with substance use disorders and have no other choice but to attend a regular high school and deal with all of the potential pressures and triggers of an environment occupied by peers that are not sober.

The drug addiction recovery high school may be a valuable addition not only because Raleigh, which is one of the 50 most populous cities in the U.S., does not have an academic institution offering similar services but also because of how drug abuse has been impacting teenagers throughout the nation.

According to publications from the National Institute on Drug Abuse (NIDA), approximately 70 percent of high-school seniors have consumed alcohol while about 20 percent of them have taken a prescribed medication without having a medical need to do so.

Several reports released by NIDA have also highlighted that a series of social and environmental elements — such as challenging relationships with parents or relatives as well as having friends or connections at school who use drugs — can significantly influence a pattern of substance abuse among teens and contribute to the development of a substance use disorder in 40 to 60 percent of the diagnosed cases.

A 2017 report also published by NIDA revealed that evidence-based curriculums used in public schools were successful at lowering drug use among students between the ages of 10 and 14. The report featured a program in which students got to meet with facilitators to discuss topics related to substance use and responses to peer pressure as well as other subjects.

The person behind the new school is a local mother and teacher who encountered difficulties when looking for an addiction treatment program for her son during the time that he was a high school student.

The educator has set up an online fundraising campaign in hopes to collect enough donations from the members of the community to incorporate a nonprofit status to the drug addiction recovery high school.

The fundraising campaign emphasizes that the school is not going to be an addiction treatment center or rehab facility.

Instead, the drug addiction recovery high school will be ideal for the students who have already gone through the detoxification process and were able to successfully complete a residential substance use disorder treatment program for at least 30 days.

The school will be a place that will feature certified counselors to provide the support that the students who are recovering from substance use disorders need along with all of the academic experiences and accreditations that they would get from attending a regular school.

Another drug addiction recovery high school has been scheduled to open in North Carolina during the fall of 2019.

The nonprofit organization high school, which will be located in Charlotte, is going to be the first of its kind in the state and has also been a project led by a local teacher.