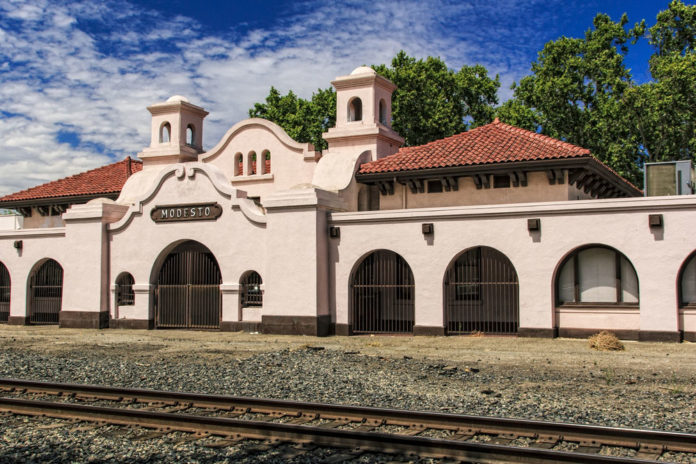 Government officials are in favor of expanding drug treatment centers that offer medication-assisted treatment (MAT) services for residents of Modesto and the rest of Stanislaus County. It is the county’s duty to provide treatment for its people, said County Supervisor Jim DeMartini, instead of sending them elsewhere.

Last month, U.S. Attorney McGregor Scott of the Eastern District of California held a media conference in Modesto on law enforcement efforts to address methamphetamine and fentanyl trafficking. Scott cautioned that fentanyl may soon become a major problem for the state.

In a recent drug bust in Turlock, also in Stanislaus County, law enforcement officials intercepted 5 kilograms of the substance. Scott said that when fentanyl powder is mixed with other substances into pill form, it can be very dangerous.

Despite hindrances from Proposition 47, state law enforcement has increased its efforts to deter illegal drug use.

While illegal drug distribution in the state is significantly problematic, the rising amount of physician-prescribed opioid medication is of equal concern.

State legislation was passed in 2016 to require physicians to register for and consult the Controlled Substance Utilization Review and Evaluation System (CURES) before prescribing potentially habit-forming medications to patients.

More than 40,000 pharmacists and 128,000 prescribers were registered for the database last year, said Department of Justice CURES manager Tina Farales.

However, numerous delays and testing to make sure the database can handle an increased capacity of patient information and additional users, have left CURES uncertified. Because of this, doctors will not be legally mandated to use CURES until early 2019.

The California Opioid Overdose Surveillance Dashboard (COOSD), which was created through a collaboration between the California Department of Public Health and other state agencies, recently finalized its 2016 data. The COOSD revealed that Stanislaus County reported 14 opioid-related overdose deaths and 110 opioid-related hospitalizations that year. However, county physicians wrote 567,941 opioid prescriptions, out of the state’s 23,684,377 total opioid prescriptions.